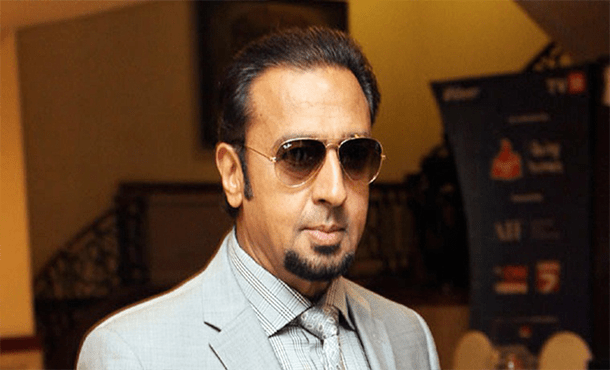 Gulshan Grover was made his on screen debut in Film Hum Paanch (1980) as Mahavir. He has received National Award and Stardust Award for Film I Am Kalam and TSR-TV9 National Filmi Awards. Gulshan Grover works in two music videos including Sohni Lagdi (1999) and Desi Kalakar (2014), Yo Yo Honey Singh Song.