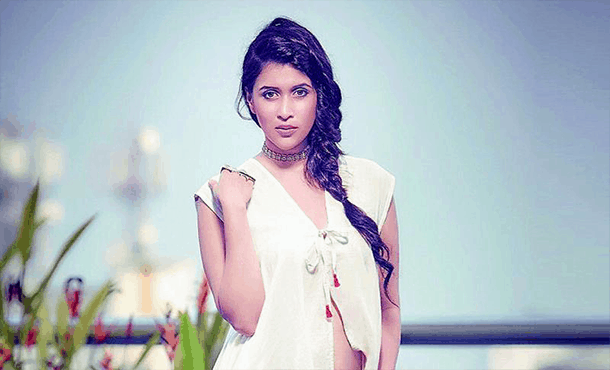 Mannara Chopra is an Indian Film Actress and Model. She was born on 29 March 1991 in Ambala, Haryana, India. Mannara Chopra works in Hindi and Telugu Film Industries. She is the cousin of Actresses Priyanka Chopra, Parineeti Chopra and Meera Chopra. She was made her on screen debut with Telugu Film Prema Geema Jatha Nai (2014) and Her Hindi Debut Zid (2014).