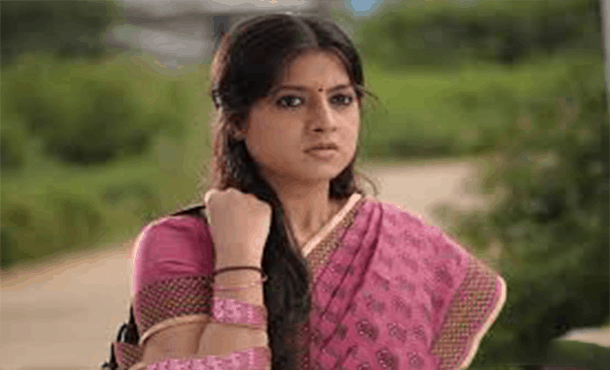 Keerthi Chawla is an Indian Film Actress. She was born on 9 December 1981 in Andhra Pradesh, India. Keerthi Chawla works in Telugu, Hindi and Tamil Film Industries. She was made her on-screen debut with Hindi Movie Ghulam-E-Mustafa (1997) and Her Telugu Debut Aadi (2002). Keerthi Chawla has worked many Popular films including Aadi, Aalwar, Naan Avanillai and Uliyin Osai etc.