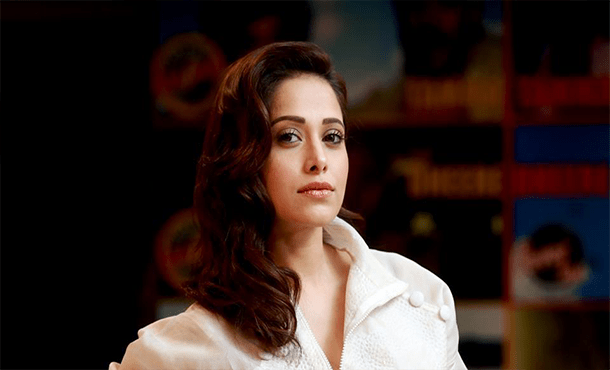 Nushrat Bharucha is an Indian Film and Television Actress. She was born on 17 May 1985 in Mumbai, Maharashtra, India. Nushrat Bharucha works in Hindi and Telugu Film Industry. She was made her on screen debut with Hindi Movie Jai Santoshi Maa (2006) and Her Telugu Debut Taj Mahal (2010). Nushrat Bharucha also appeared in Two Television Serials Kittie Party (2002) and Seven (2010).