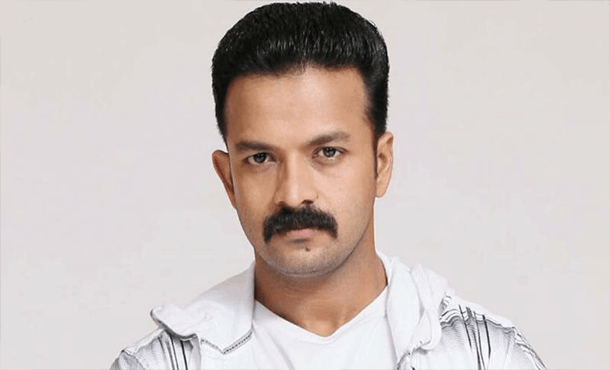 Jayasurya is an Indian Actor, Film Producer, Playback Singer, and Mimicry Artist. He was born on 31 August 1978 in Thrippunithura, Kochi, India. Jayasurya works in Malayalam Film Industry and has acted more than 80 Movies. He was made his on-screen debut with the film Pathram (1999). Jayasurya has acted many popular & commercial successful movies including Swapnakkoodu (2003), Pulival Kalyanam (2003), Chathikkatha Chanthu (2004), Classmates (2006), Arabikkatha (2007), Cocktail (2010), Janapriyan (2011), Beautiful (2011) etc.

Jayasurya was born in Thrippunithura, Kochi, India on 30 August 1978. His Father Thankam and His Mother Mani. Jayasurya married to Saritha Jayasurya. The couple has a son named Adwaith and a daughter named Veda. Jayasurya is Hindu by Religion and Nationality Indian, Star Sign Leo.