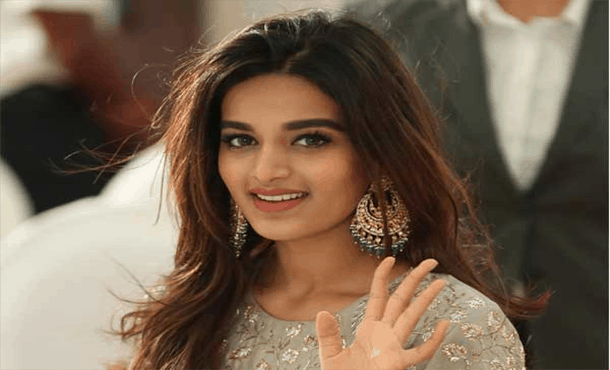 Nidhhi Agerwal is an Indian Film Actress and Model. She was born on 1993 in Bangalore, Karnataka, India. Nidhhi Agerwal works in Bollywood Film Industry. She started her career with Hindi Film Munna Michael (2017) alongside with Actor Tiger Shroff. Nidhhi Agerwal recently entered into Bollywood, during this short time she establish herself as a leading & Most popular Actress. She is very beautiful and most people liked personality in India.