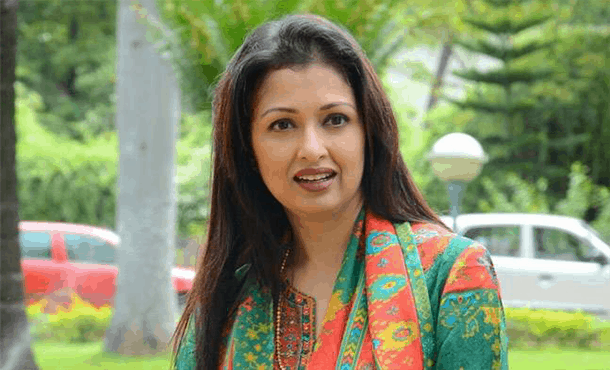 Gautami was born in Tadimalla Village, Nidadavolu, Andhra Pradesh, India on 2 July 1965. Her Father Dr Seshagiri Rao and Her Mother Name Not Known. She completed her education from GITAM University. Gautami was married to Sandeep Bhatia in 1998 with whom she has a daughter named Subbalakshmi. She divorced Sandeep Bhatia in 1999. Gautami is Hindu by Religion, Her Nationality Indian and Star Sign Not Known. Let’s Read Sarah-Jane  Dias Profile.