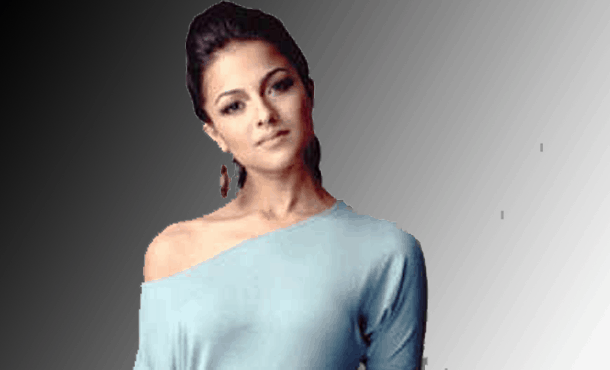 Kirat Bhattal is an Indian Film Actress. She was born on 26 January 1986 in Monrovia, Liberia. Kirat Bhattal works in Telugu, Tamil and Kannada Film Industry. She was made her on screen debut with Telugu Film Dongodi Pelli (2006) and Her Tamil Debut Vattaram (2006). She worked many Movies as lead roles and established herself as a most popular actress.