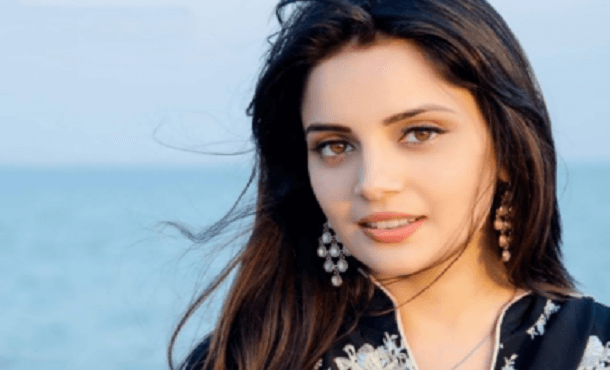 Meesha Shafi (Urdu: میشا شفیع) is a Pakistani actress as well as model and singer. Shafi was born on 1 December 1981 in Lahore, Punjab, Pakistan. She started her modeling career at the age of 17 years old in the music video of Jawad Ahmed song ‘Bin Teray Kya Hai Jeena’.  She made her film debut with a Hollywood film ‘The Reluctant Fundamentalist’ in 2012. Meesha Shafi won the “Best Show Stopper” Award at the “Paper Awards 2013” by Paper Magazine. This article will focus on the Meesha Shafi Biography that includes Meesha age, family, lifestyle, movies, affairs, advertisements, body measurement, favorite things, etc.

Meesha Shafi worked with many popular celebrities. She became the brand ambassador for L’Oreal Paris Pakistan in 2009. She has also worked in many TV commercials including LG Mobile phones like; Lipton Tea, Coca Cola, Sprite, Mobilink, Fanta, Allied Bank, etc. Meesha Shafi became the first artist of Pakistan who performs with 3d illumination. She started her Tv Career with serial ‘Muhabbat Khawab Ki Soorat’ on Hum TV in 2006. That after she appeared in Geo TV serial ‘Ye Zindagi To Woh Nahi’ in 2007. In 2013, she appeared in the Bollywood film ‘Bhaag Milkha Bhaag’ and won the hearts of people all over the world. In the same year, she made her Lollywood debut with one of the highest grossing movie of Pakistan ‘War’ for which she won ‘Best Supporting Actress’ award by the ARY Film Awards.

Meesha Shafi father’s named Syed Pervaiz Shafi and Her mother’s named Saba Hameed worked as a Veteran Actress. Meesha’s all family members are also connected with Pakistani Film Industry. She has two brothers named Faris Shafi is a rapper, actor and Ali Abbas is an actor. Meesa did her primary education from Lahore Grammer School. That after she completed her Graduation in Fine Arts from the National College of Arts, Lahore.