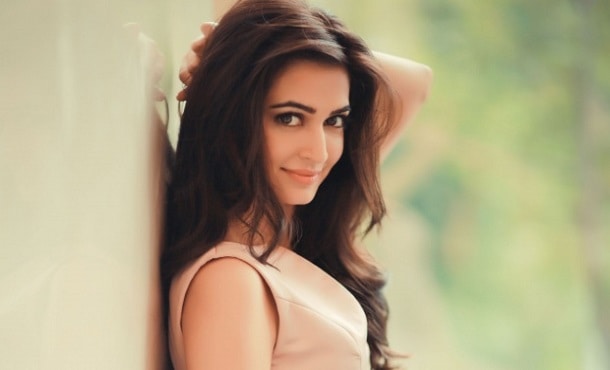 Kriti Kharbanda is an Indian Film Actress and former Fashion Model. She was born 29 October 1988 in New Delhi, India. She is famous for her work in the Telugu and Kannada film industries. Her net worth 60-70 Lakh/film (INR).

Kriti Kharbanda was made her debut in 2009 Telugu Movie ‘Boni’ alongside with Sumanth. Her Bollywood Debut Movie was ‘Reboot’ in 2016. Kharbanda became very popular in Hindi film Industry for her Romantic Comedy Movie ‘Shaadi Mein Zaroor Aana’. She worked on many popular movies like her Telugu debut movie Boni, Teen Maar, her Kannada debut movie Chiru, Mr. Nokkaya, and Prem Adda, etc. Kharbanda last appearing in 2017 Hindi Film Atithii Lin London. She has received several awards including SIIMA award. She was ranked number one in the ‘Bangalore Times Most Desirable Woman’ in 2013.

Kriti Kharbanda was dating actor-producer Sumanth Kumar. Kriti and Sumanth had been in an on and off relationship for more than four years. She was also dating with Gaurav Arora while shooting for Raaz 4 in Romania.