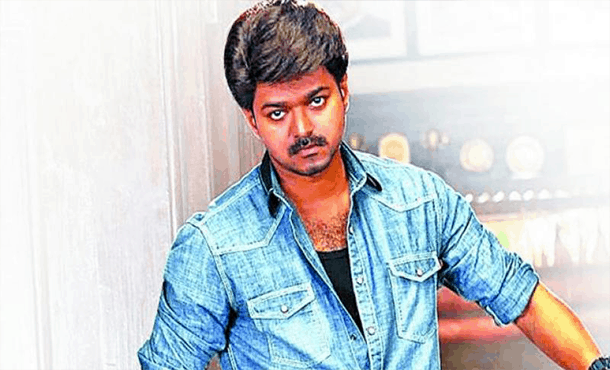 Vijay is an Indian Film Actor and Playback Singer. He was born on 22 June 1974 in Channai, Tamil Nadu, India. Vijay works in Tamil Film Industry and established himself as a Highest-paid Actor & Singer in India. He was made his on screen debut with the film Vetri (1984). Vijay Salary 20 Crore Rupees per film and His Net worth Not Known.

Vijay was born in Chennai, Tamil Nadu, India on 22 June 1974. His Father S.A. Chandrasekhar, Filmmaker and His Mother Shoba Chandrasekhar, Singer. He attended Loyola College, Chennai but he dropout from there. Vijay Married to Sangeeta Sornalingam. Vijay have a son named Jason Sanjay and a daughter named Divya Saasha. Vijay is Hindu by Religion, Nationality Indian and Star Sign Cancer.