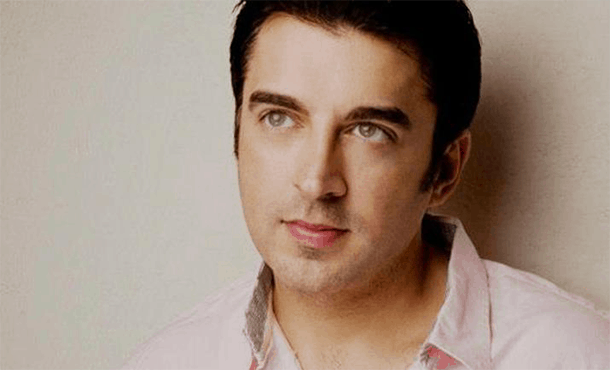 Jugal Hansraj is an Indian Actor, Director, and Screenwriter. He was born on 26 July 1972 in Mumbai, India. Jugal Hansraj works in Telugu, Tamil, Hindi, Malayala Movies. He was made his on screen debut with the film Masoom (1983). He has acted in many movies and got huge success. Jugal Hansraj has directed two films including Roadside Romeo (2008) and Pyaar Impossible! (2010).