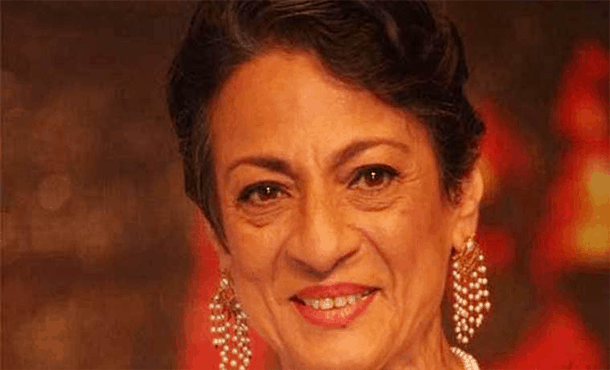 Tanuja is an Indian Actress. She was born on 23 September 1943 in Bombay, British India. Her Real Name Tanuja Mukherjee and commonly known as Tanuja. She works in Bollywood, Tamil, Telugu Movies. She was made her screen debut in Hamari Beti (1950). Tanuja worked many movies and last seen as A Death in The Gunj (2016). Tanuja worked many popular movies such as Benazir, Jewel Thief, Paisa Ya Payar, Baharen Phir Bhi Aayengi (1966), Jewel Thief, Haathi Mere Saathi (1971), and Anubhav (1971) etc. Let’s Read Tamannaah Bhatia Biography.