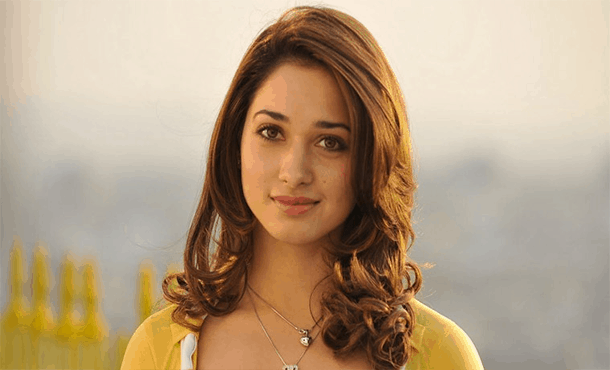 Tamannaah Bhatia is an Indian Actress, Model, and Dancer. She was born on 21 December 1989 in Mumbai, Maharashtra, India. Her Real Name Tamannaah Bhatia popularly known as Tamannaah. She works in Telugu, Tamil and Hindi Film Industry. Tamannaah Bhatia is a highest-paid South Indian Celebrities. She was made her screen debut in Hindi Movie Chand Sa Roshan Chehra (2005) and Album Song “Lafzon Main” in the same year. Tamannaah Bhatia worked many commercially successful movies such as Ayan (2009), Paiyaa (2010), Sura (2010), Siruthai (2011), Veeram (2014) and Telugu films include 100% Love (2011) and Racha (2012), Thadaka (2013), Oopiri (2016).

Tamannaah Bhatia appeared in India’s Top Highest Grossing Movie Baahubali Series (2015-2017). The Baahubali: The Beginning (2015) was India’s fourth highest-grossing film and Baahubali 2: The Conclusion (2017) is India’s First Highest-grossing Movie of All Time. This Film has earned over 1000 crores worldwide, it is Tamannaah Bhatia top notable worked in her acting career. She Received Many awards such as Kalaimamai Award, Asiavision Awards and CineMAA Awards for best actress. Tamannaah Bhatia Net Worth Not Known and her Salary 1-1.75 Crore Rupees per film.