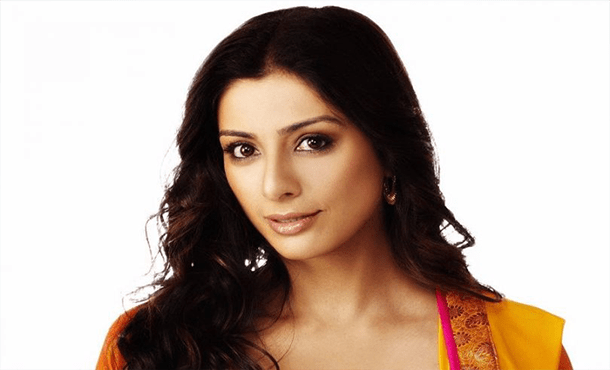 Tabu is an Indian Film Actress. She was born on 4 November 1971 in Hyderabad, Telangana, India. Her Real Name Tabassum Fatima Hashmi we know her stage name, Tabu. She is very popular South Indian Film Actress. Tabu works in English, Telugu, Tamil, Malayalam, Marathi and Bengali Movies. She has received several awards and also she awarded the Padma Shri by the Government of India in 2011.