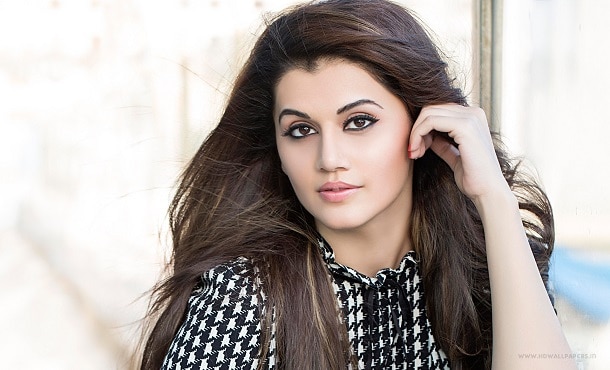 Taapsee Pannu is an Indian Actress and Model. She was born on 1 August 1987 in New Delhi, India. Taapsee works in Bollywood, Telugu, Tamil Movies. she was made her screen debut with Telugu Movie Jhummandi Naadam (2010) as Sravya. Her first Tamil language film “Aadukalam”, which received Two times Vijay Awards for best Debut Actress & Favorite Heroine. She has also worked as a software engineer and developed an app-FontSwap before entering film Industry. Her Net Worth Not Known and her Salary 70-80 Lakh Rupees per film.

Taapsee Pannu Father Dilmohan Singh Pannu and her mother Nirmaljeet Pannu. She has a younger sister named Shagun Pannu. She completed B.Tech in Computer Science from Guru Tegh Bahadur Institute of Technology, New Delhi. Taapsee had affairs with Mahat Raghavendra and Mathias Boe. She is Sikh by Religion and her Star Sign Leo & Nationality Indian. At the present time, she is unmarried.