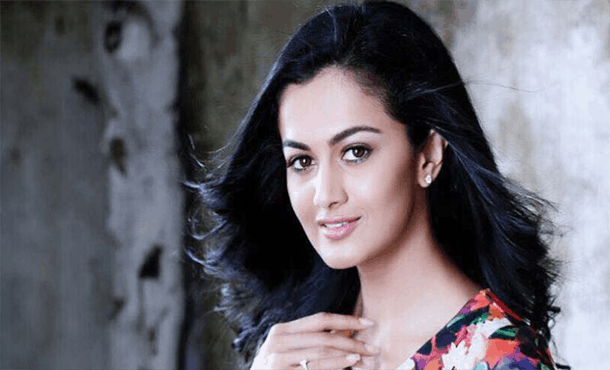 Shubra Aiyappa is an Indian Film Actress. She was born on 1 January 1991 in Bengaluru, Karnataka, India. Shubra Aiyappa works in Telugu, Tamil and Kannada Film Industry. She was made her on-screen debut with the Telugu Film Prathinidhi (2014). Shubra Aiyappa subsequently appeared in Tamil Movie Sagaptham (2015) and Vajrakaya (2015).