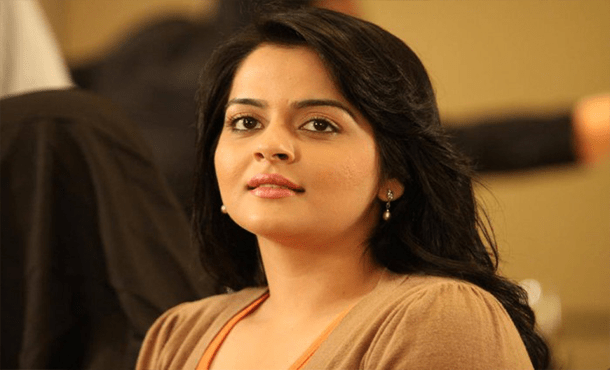 Roma Asrani is an Indian Film Actress and Model. She was born on 25 August 1984 in Trichy, Tamil Nadu, India. Roma Asrani works in Telugu, Malayalam, Kannada Film Industries and Television Serials. She was made her on screen debut with Telugu Film Mr. Errababu (2005) and Her Malayalam Debut Notebook (2006). Roma Asrani has received Several Awards and Nominations for her acting performance.