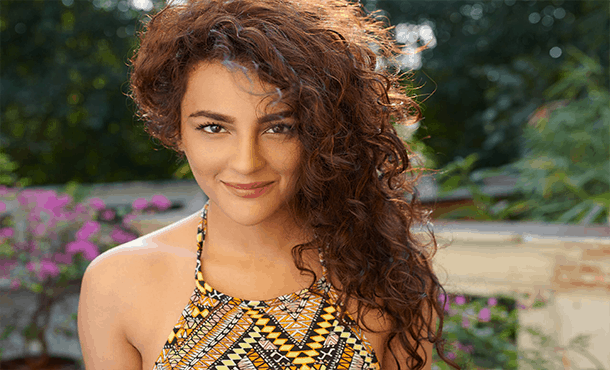 Seerat Kapoor is an Indian Film Actress and Dance Instructor. She was born on 3 April 1993 in Mombasa, Kenya. Seerat Kapoor works in Hindi and Telugu Language Movies. Seerat Kapoor was made her screen debut in Hindi Movie Zid (2014) as Nancy and her Telugu Debut Film Run Raja Run. She worked many Tollywood Films and last seen in 2017 Telugu Movie Touch Chesi Chudu. Seerat Kapoor also worked as assistant chirographer in Film Rockstar.