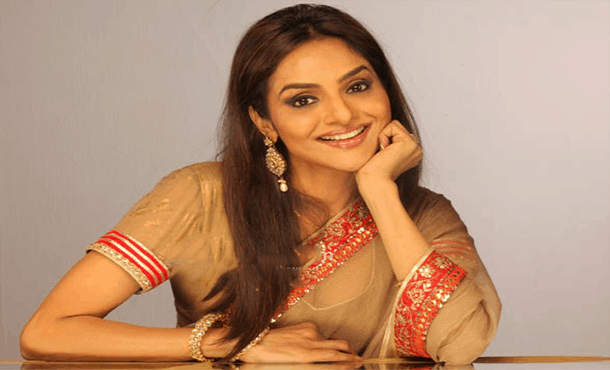 Madhoo is an Indian Film Actress. She was born on 26 March 1972 in Chennai, Tamil Nadu, India. Madhoo works in Telugu, Tamil, Hindi, Malayalam and Kannada Movies. she was made her screen debut in Tamil Film Azhagan (1991) and her Hindi Debut Film Phool Aur Kaante (1991). Madhoo most popular films such as Mani Ratnam’s Roja (1992), Sangeeth Sivan’s Yodha (1992) and S. Shankar’s Gentleman (1993).

Madhoo Father Raghunath and her mother Renuka. She is a niece of actress Hema Malini and therefore a maternal cousin of Esha Deol through her father. Juhi Chawla is her sister-in-law She completed Schooling from St. Joseph High School in Juhu. Madhoo married to Anand Shah in 1999. She is Hindu by Religion and her Nationality Indian & Star Sign Leo. Let’s Read Farah Naaz Biography.