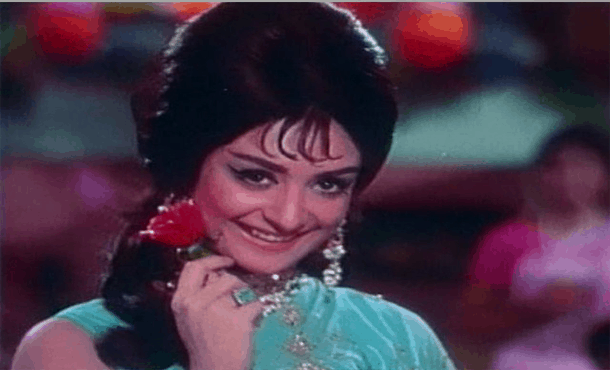 Saira Banu is an Indian Film and Theatre Actress. She was born on 23 August 1944 in Mussoorie, United Provinces, British India. Saira Banu works in South Indian Film Industry. She was made her screen Debut in Film Junglee (1961) as Rajkumari “Raj” for which she won Filmfare Award for Best Actress. Saira Banu worked many, movies in different languages. Saira Banu last has seen in 1988 film Faisal. Saira Banu married to Actor Dilip Kumar.