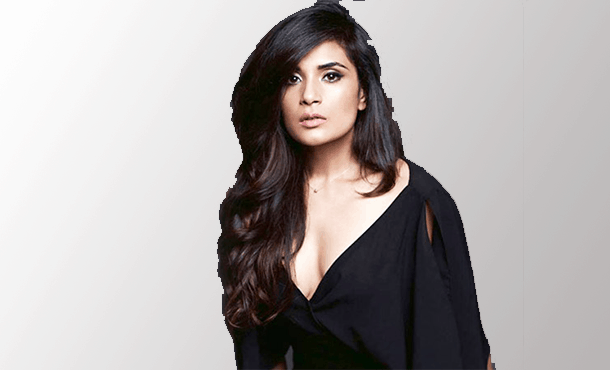 Richa Chadda is an Indian Film Actress. She was born on 18 December 1986 in Amritsar, Punjab, India. Richa Chadda works in Bollywood film Industry. She was made her screen debut with Comedy Hindi film Oye Lucky! Lucky Oye! (2008). Richa Chadda worked in many popular and commercial successful Hindi Movies. She rose to fame for role Nagma Khatoon in 2012 Film Gangs of Wasseypur – Part 1, for which she won two awards and role Sukhpreet in 2016 Film Sarabjit. She is Very Beautiful and most popular South Indian Film Actress.