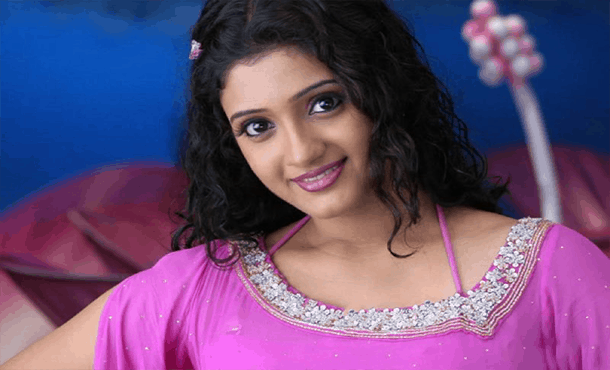 Renuka Menon is an Indian Actress. She was born in Kerala, India. Renuka Menon works in Telugu, Tamil, Malayalam and Kannada Film Industry. She was made her screen debut in Malayalam Movie Nammal (2002) as Aparna and her first Telugu Film Valliddaru Okkate (2004). Renuka Menon worked many films and last seen in Tamil Movie Madhan.