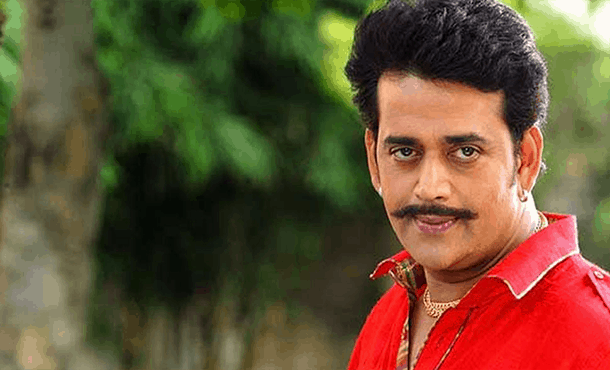 Ravi Kishan is an Indian Actor, Voice Actor and Politician. He was born on 17 July 1969 in Jaunpur, Uttar Pradesh, India. Ravi Kishan works in Bollywood and Bhojpuri Film Industry and established himself as a famous Actor. He was supported Indian National Congress since 2014 and now appearing Bharatiya Janata Party 2017.