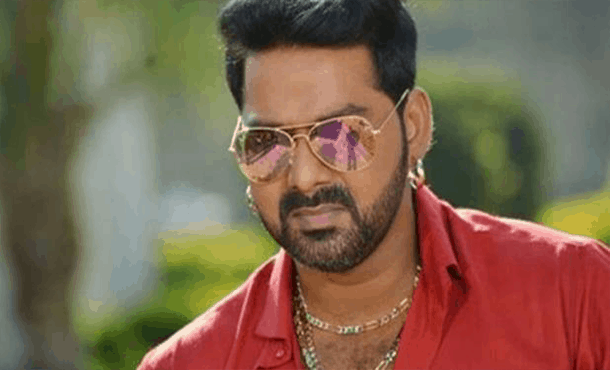 Pawan Singh is an Indian Film Actor, Singer and Composer. He was born on 5 January 1986 Arrah, Bihar, India. Pawan Singh works in Bhojpuri Film Industry and established himself as a one of the leading & Commercial successful Actor and Singer. He was made his on screen debut in Bhojpuri Movie Rangli Chunariya Tohre Naam in 2007 and His First Album Odhaniya Wali in 1997. Pawan Singh was received International Bhojpuri Film Awards in 2016 for Best Male Singer. His Most popular Albums Kaanch Kasailli (2005), Lollypop Lagelu (2008) etc.