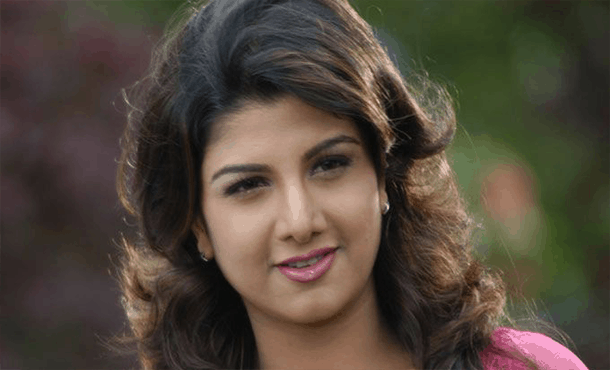 Rambha was made her screen debut in Telugu Film Aa Okkati Adakku (1992) as Rambha and her first Hindi Film Jallaad (1995) as Kranti’s Lover. She worked for more than 200 Films. She also appeared in Many Television Serials, her first TV Serial Manada Mayilada aired by Kalaignar TV.