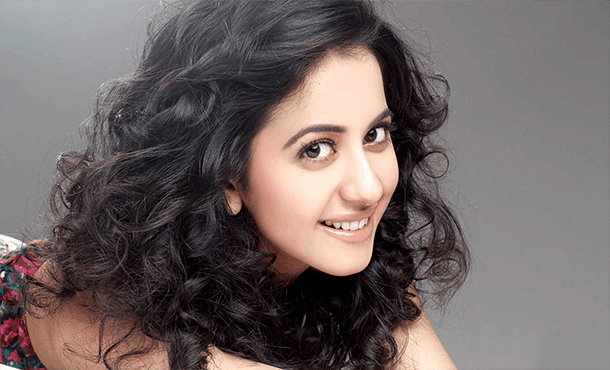 Rakul Preet Singh is an Indian Film Actress and Model. She was born on 10 October 1990 in New Delhi, India. Rakul Preet Singh works in Tamil, Bollywood and Kannada Movies. She was made her Screen debut in Kannada film Gili (2009) as Anita. She is very popular for her work in films Venkatadri Express (2013) and Loukyam (2014), Kick 2 (2015), Bruce Lee (2015), Nanaku Prematho (2016), Sarrainodu (20169) and Dhruva (2016) etc. Rakul Preet Singh also the very famous model, she participated in the Femina Miss India pageant, where she was placed fifth.

Rakul Preet Singh Father Rajendra Singh, an Indian Army, and her mother Kulwinder Singh. She has a brother named Amarjee. She Completed Honours in Mathematics from University of Delhi, Delhi. Rakul Preet Singh Net Worth Not Known and her Salary 1.5 Crores Rupees per film. She is Hindu by Religion and her Star Sign Libra, Nationality Indian. Let’s Read Rakshita Biography.