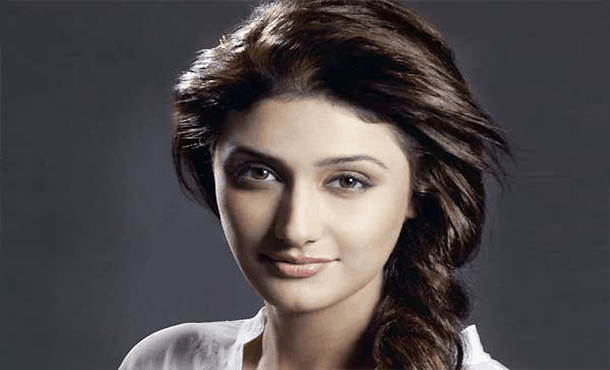 Ragini Khanna is rose to famous for role as Bharti in film Bhaskar Bharti and as Suhana Kisore Bajpai-Kashyap in Sasural Genda Phool. Ragini Khanna was the contestant on Indian Reality show Jhalak Dikhhla Ja in 2010 and also worked in Kapil Sharma Show Comedy Nights with Kapil as many roles.