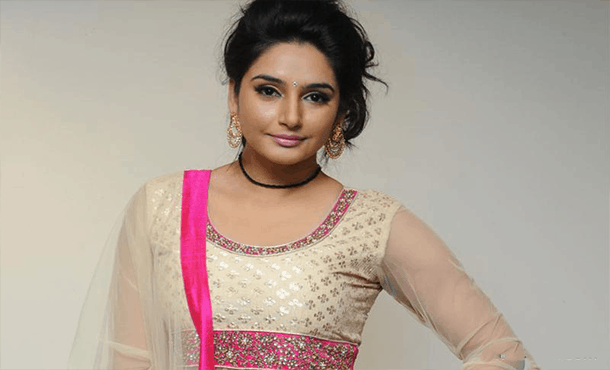 Ragini Dwivedi is an Indian Film Actress and former model. she was born on 25 May 1990 in Bangalore, Karnataka, India. Ragini Dwivedi works in South Indian Film Industry as well as Kannada Movies. she is runner-up of the 2008 Femina Miss India Contest and won Richfell Femina Miss Beautiful Hair Award. She was made her screen debut with super hit film Veera Madakari (2009), for which she won Suvarna Film Award for Best Debut Actress. Ragini Dwivedi last seen as Jaya in 2017 Kannada Film I Don’t Know.