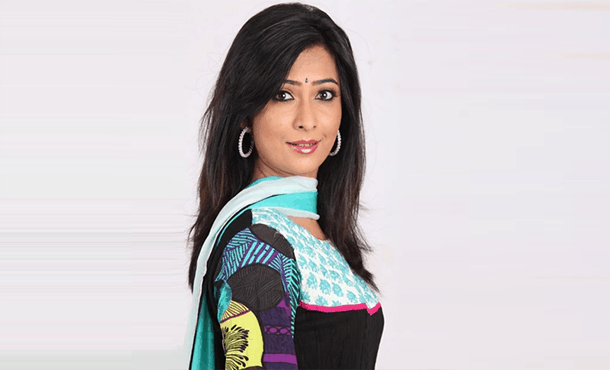 Radhika Pandit is an Indian Actress. She was born on 7 March 1984 in Bengaluru, Karnataka, India. Radhika Pandit works in Indian Film and Television Industry. she was made her screen debut in Film Moggina Manasu (2008) as Chanchala. she worked many films and last seen as Ananya in 2016 Film Santhu Straight Forward. She also worked two Television Serial nandagokula and Kadambari.