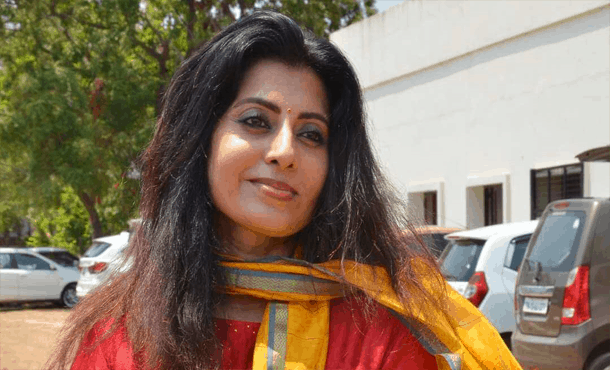 Priya Raman is an Indian Actress and Film Producer. She was born on 14 September 1974 in Aluva, Kerala, India. Priya Raman works in Tamil, Telugu, Malayalam, Kannada Films and Television Serials. She was made her screen debut in Tamil Film Valli (1993) as Valli. she worked many Films in several languages. Priya Raman last seen as Bijili in 1999 Hindi Film Sautela. Priya Raman also worked in many Television Serial, her first TV serial Porutham (2001) in Malayalam Language and Sri Durga (Jaya TV) in Tamil Language.