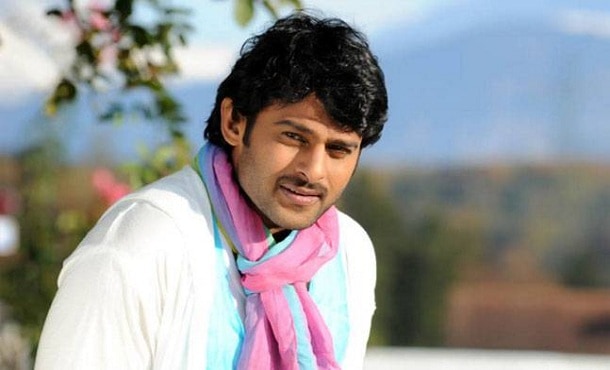 Prabhas is a famous Telugu Film actor. He was born on 23 October 1979 in Madras, Tamil-Nadu. Prabhas was made his Debut in 2002 with Telugu movie ‘Eeswar’. He was also made his debut in Bollywood with the Movie ‘Action Jackson’ (2014). Prabhas gain huge popularity in Indian people for his Mind-Blowing performance in ‘Baahubali2(2017)’ Movie. This movie gained more fans not only in South India but also in North India. This Movie also won Best Popular Film, Best Action-Director and Best Special Effects in 65th National Film Awards 2017. Same Year, His Movie Baahubali2 became the Second Highest Grossing Indian film with more than 1500 Crore worldwide.

Prabhas Father Late. U Suryanarayana Raju was a Famous Film Producer in Telugu Film Industry. His mother name is Siva Kumari. He has one elder sister Pragathi and one elder Brother Pramod Uppalapati. His uncle name is Krishnam Raju Prabhas Uppalapati also a Telugu actor. Prabhas did her High Schooling from DNR School, Bhimavaram and Sri Chaitanya College Hyderabad. At Present Time He has Unmarried.

Prabhas had Affairs with Anushka Shetty (Actress, Rumour), Ileana d Cruz (Actress, Rumour). He is the highest paid actor in the Telugu Film Industry with the estimated net worth $ 12 million and Salary 24 crore per movie.