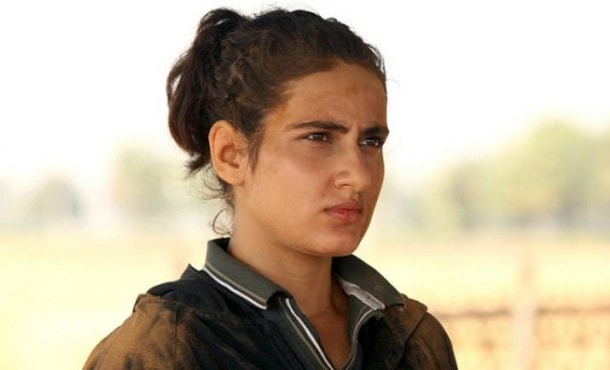 Fatima Sana Shaikh is an Indian Actress also known as ‘Dangal Girl’. She works in Bollywood Movies. She made her acting debut in Bollywood cinema as a child artist in the movie Chachi 420. Her Second movie one 2 ka 4 with Saha Rukh Khan and Juhi Chawla also as a child artist in 2001. Her most notable performance was in the blockbuster movie ‘Dangal’ with Aamir Khan. In this movie, she played the role of ‘Gold Medalist Indian Women Wrestler Geeta Phogat’. Her role was in this film very Amazing. After this movie, Fatima had also known as Dangal girl. She has Acting in several films as well as TV Series.  Fatima is a very talented and very hardworking girl. Her net worth is Approx. $1.7 million.