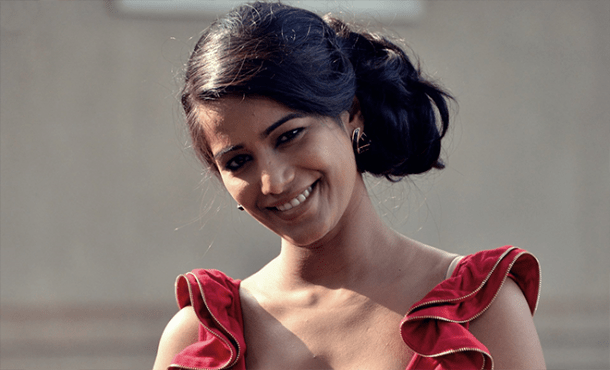 Poonam Pandey is an Indian Model and Film Actress. She was born on 11 March 1991 in Delhi, India. Poonam Pandey works in Bollywood and Telugu Film Industry. She was made her screen debut in Hindi Movie Nasha (2013) and her first Television Serial Total Nadaniyaan (2015). Poonam Pandey last seen as Pooja in 2015 Hindi Movie Uvaa.