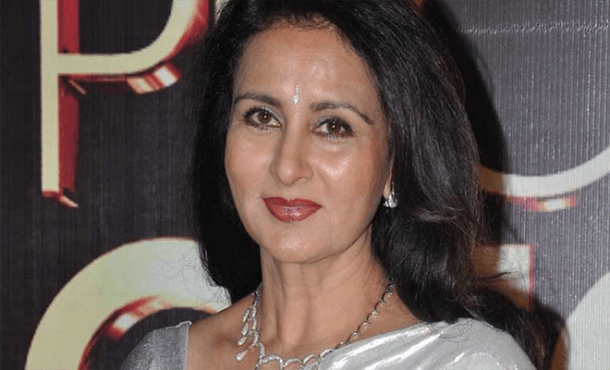 Poonam Dhillon is an Indian Film and Television Actress, Model. She was born on 18 April 1962 in Kanpur, Uttar Pradesh, India. Poonam Dhillon works in South Indian Film Industry and has worked more than 80 Movies. She was made her screen debut in Hindi Film Trishul (1978) and her first TV serial Andaz (1995). Poonam Dhillon married to Ashok Thakeria in 1988 and got divorced in 1997.