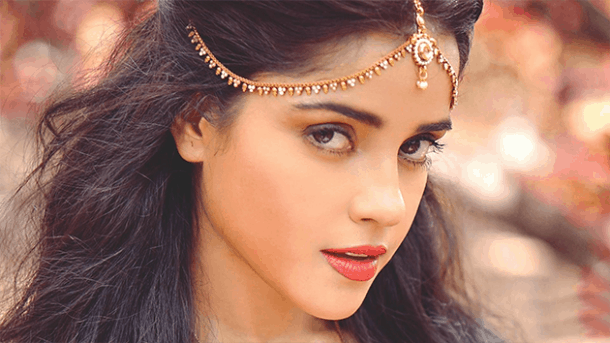 Piaa Bajpai is an Indian Film Actress and Model. She was born on 22 December 1991 in Etawah, Uttar Pradesh, India. Piaa Bajpai works in South Indian Film Industry such as Tamil, Telugu, Malayalam, Hindi and Few English Movies. She was made her screen debut in Tamil Movie Poi Solla Porom (2008) as Amritha and her Telugu Debut Ninnu Kalisaka (2009). Piaa Bajpai rose to famous for role Saraswathi (Saro) in Tamil Film Ko, for which she received Vijay Award for Best Supporting Actress.