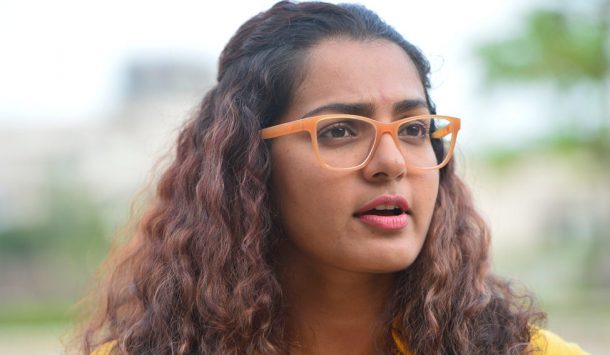 Parvathy is an Indian Film Actress. She was born on 7 April 1988 in Kozhikode, Kerala, India. Her Real Name Parvathy Thiruvoth Kottuvata we commonly know he names as Parvathy. Parvathy Worked in Malayalam, Kannada, Tamil & Telugu Movies. She was made her screen debut in Malayalam Film Out of Syllabus (2006) and her Kannada Debut Milana (2007). Parvathy worked many popular Movies and received several awards for Best Actress. she also worked a Television Serial Tamil Hit’s aired on Kiran TV.

Parvathy Father P Vinod Kumar and her mother T K Usha Kumari. She has a brother named Karunakaran. She studied at All Saints College in Trivandrum, Kerala and currently pursuing her M.A. through distance education. She is unmarried. Parvathy is Hindu by Religion and her Nationality Indian & Star sign Not Known. Let’s Read Oviya  Biography.