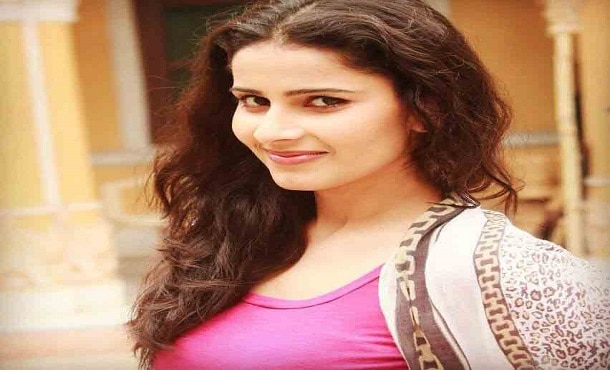 Pashmeen Manchanda is a professional accountant who worked in a multinational company. She was born in 1987 in Delhi, India. She is the wife of Iss “Pyar Ko Kya Naam Doon” fame actor Barun Sobti. Pashmeen was the topper of her school in 12th class in 2001-02. She is also working in Reputing accounting firm. She did her schooling from La Trobe University.

This +2 topper is working as a Senior Portfolio Manager in Httpool advertising network. She is the girlfriend turned wife of the Indian actor Barun Sobti who worked in several web series, television, and films. In December 2010, the couple got married. Barun and Pashmeen couple is expecting a baby in June 2019. 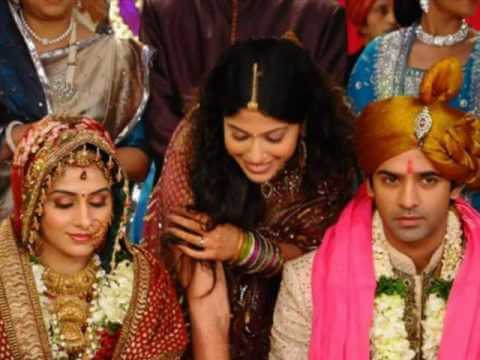 Pashmeen was born into a Punjabi conservative family.

She was educated in an all girls school until her 8th standard.

Pashmeen moved to a co-ed school in her 9th standard where she met Barun.

She was the topper of her school in 12th standard.

Pashmeen is an accountant at J.P. Morgan Chase, Mumbai.

When Pashmeen was in school, Barun wrote her a number of poems to impress her.

She is a close friend of the television actress, Sanaya Irani.

When Pashmeen was completing her graduation, Barun visited her and they went for dinner. While dining, Sobti didn’t like the food that he ordered for himself after noticing that Pashmeen quickly exchanged the plates. This gesture moved Barun and he proposed her for marriage.