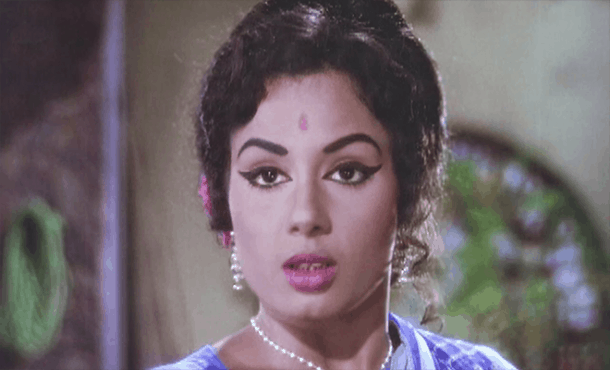 Padma Khanna is an Indian Film Actress, Film Director, and Dancer. She was born on 10 March 1949 in Varanasi, Uttar Pradesh, India. Padma Khanna works in Bollywood, Bhojpuri, Gujarati, Punjabi and Marathi Films and Indian Television Serials. She was made her screen debut in Hindi Film Biwi Aur Makaan (1966) and her first Television Serial Pechchaan (2006). She worked many films & TV serials and got several success.