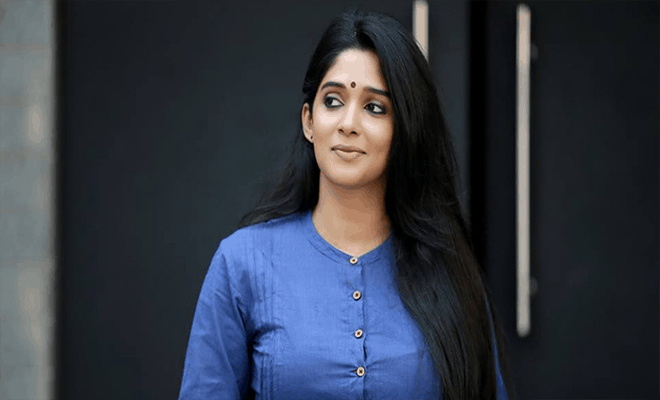 Nyla Usha is an Indian Film Actress, Radio Jockey (RJ), Model and TV Anchor. She was born on 25 March 1984 in Dubai, United Arab Emirates. Nyla Usha was made her screen debut with Super-hit Film Kunjananthante Kada (2013) as Chithira, which won her Asiavision Award. Nyla Usha also worked a Television Serial Minute To Win It as Host from 2016 to 2017. She was worked as Radio Jockey (RJ) at Hit 96.7 FM in Dubai. Nyla Usha Married to Rona Rajan in January 2007.