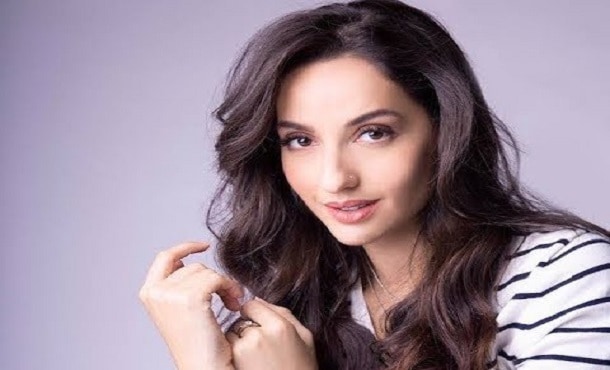 Nora Fatehi is an Indian Film Actress and Model. She was born on 24 March 1989 in Canada. Nora Fatehi works in Telugu, Hindi, Malayalam and Tamil Film Industries and Television Reality Shows. She was made her on-screen debut with Hindi Film Roar: Tigers of the Sunderbans and Her Telugu Debut Temper (2015). Nora Fatehi appeared in three television reality shows such as Bigg Boss 9 (2015), Comedy Nights Bachao (2016) and Jhalak Dikhhla Jaa 9 (2016).