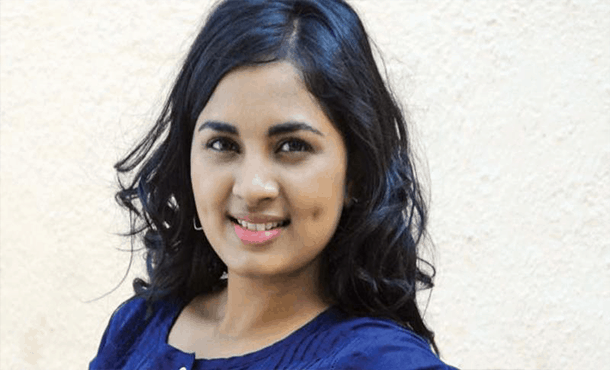 Srushti Dange is an Indian Film Actress. She was born on 26 May 1992 in Mumbai, India. Srushti Dange works in Tamil, Telugu and Malayalam film Industries. She was made her on screen debut with Tamil Film Kadhalagi (2010) and Her Telugu Debut April Fool (2014). Srushti Dange was received Edison Award for Best Actress in a Social Awareness Movie Kaththukkutti (2015).