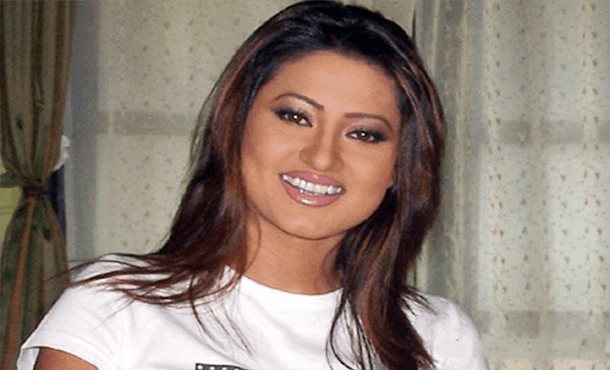 Nigaar Khan is an Indian Television Actress. She was born on 1978 in India as Nigaar Z. Khan. She is the sister of Bollywood Actress Gauhar Khan. Nigaar Khan works in Indian Television Serials. She was made her screen debut in TV Serial Lipstick (2002) as Sheetal Singhania. Nigaar Khan is very famous for her worked in Negative Role Acting. in Addition to TV Serial, Nigaar Khan participated in Dancing Show Ek Khiladi Ek Haseena and Reality Show Welcome – Baazi Mehmaan – Nawaazi Ki, The Khan etc.

Nigaar Khan was born on 1978 in India. Her Father Name Not Known and Mother Name Not Known. She has a Younger sister named Gauhar Khan. Nigaar Khan married to her long-time boyfriend and Pakistani Businessman Khayyam Sheikh on 23 July 2015 in Dubai. She is Islam by Religion and her Nationality Indian & Star Sign Not Known. Let’s Read Nia Sharma Biography.