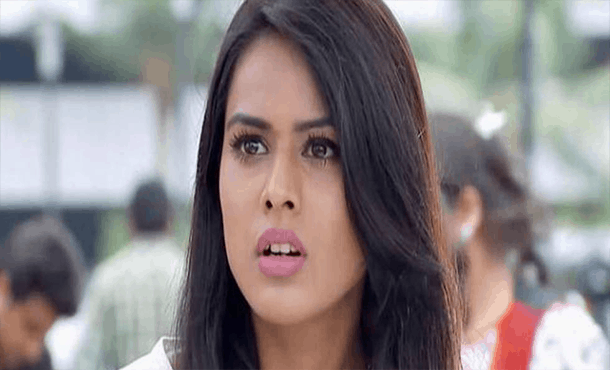 Nia Sharma is an Indian Television Actress. She was born on 17 September 1990 in Delhi, India. Nia Sharma works in Hindi Television Serials. She was made her screen debut in TV Series Kaali – Ek Agnipariksha (2010-11) as Anu. Nia Sharma is rose to famous for role as Manvi in the TV series Ek Hazaaron Mein Meri Behna Hai and Role as Roshni in TV series Jamai Raja (2014). Nia Sharma was ranked Number Three in the Top 50 Sexiest Asian Women list in British-based Eastern Eye Newspaper. Nia Sharma is a very famous and Beautiful Looking Actress.

Nia Sharma was born in Delhi, India in 1990. Her Father named not known and her mother Usha Sharma. Nia Sharma has an elder brother named Vinay Sharma, works in an MNC in Delhi. Nia Sharma Completed her Graduation from Jagan Institute of Management Studies (JIMS), Rohini, Delhi. She is unmarried. Nia Sharma Salary Rs. 77,000 per Episodes. Nia Sharma is Hindu by Religion and her Nationality Indian & Star Sign Virgo.