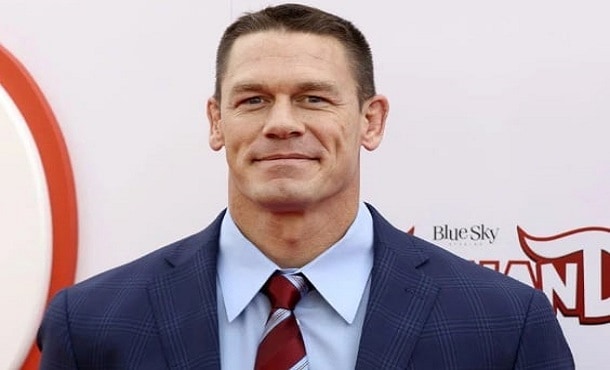 John Cena was born 23 April 1977 in West Newbury, Massachusetts, United States. Calling himself The Prototype, he captured the UPW title in 2000. In 2001 he signed a contract to work at Ohio Valley Wrestling. They married in the United States on 11 July 2009. After having a long term misunderstanding in a relationship with his wife, they divorced in on 18 July 2012. Cena case the file for their divorce. He has no listed children. Currently, this WWE superstar is dating Nikki Bella since 2012. They currently have a great relationship they are often seen together. Achievements- Winner of 2008 and 2013 Royal Rumble, Winner of 2012 ‘Money in the Bank.’, Winner of 10 Slammy Awards.