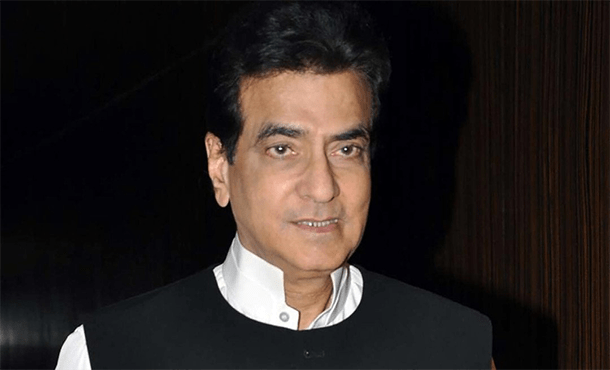 Jeetendra is an Indian Actor and The Chairman of Balaji Telefilms. He was born on 7 April 1942 in Amristar, Punjab, India. Jeetendra works in Telugu, Tamil, Hindi, Malayalam Movies. He was made his on screen debut with the film Geet Gaya Pattharon Ne (1964). Jeetendra is best known for his dancing skills. He has awarded a Filmfare Lifetime Achievement Award in 2003 and Screen Lifetime Achievement Award in 2005.

Jeetendra was born in Amritsar, Punjab, India on 7 April 1942. His Father Amarnath Kapoor and His Mother Krishna Kapoor. He has a brother named Prasan Kapoor. Jeetendra completed his graduation from K.C. College, Churchgate, Mumbai.

Jeetendra married to Shobha Kapoor (Filmi and TV producer). The couple have a son named Tusshar Kapoor and Ekta Kapoor. Jeetendra had affair with Actress Hema Malini. Jeetendra is Hindu by Religion and His Nationality Indian & Star Sign Aries.