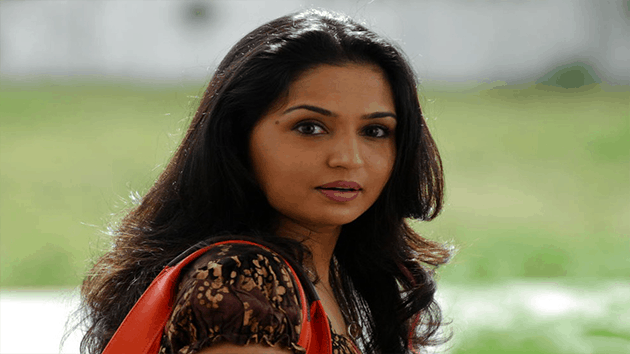 Gajala is an Indian Film Actress. She was born on 19 may 1985 in India. Gajala works in Telugu, Tamil and Malayalam Film Industry. She was made her screen debut in Telugu Film Nalo Vunna Prema (2001) as Raaji and her Tamil Debut University (2002). Gajala worked many Films in different languages and last seen as Trisha in 2011 Telugu Movie Money Money, More Money.