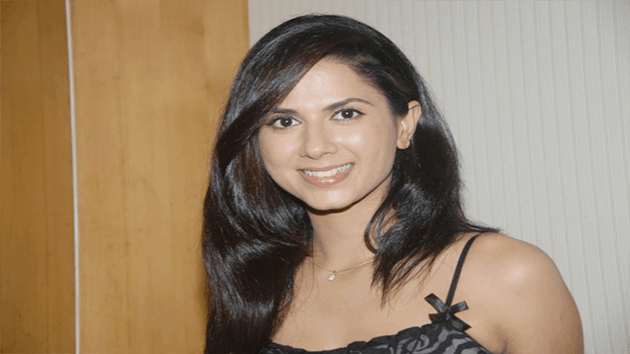 Daisy Bopanna is an Indian Film Actress. She was born on 4 December 1982 in Kodagu, Karnataka, India. Daisy Bopanna works in Kannada, Telugu, Tamil, Hindi & Malayalam Film Industry. She was made her screen debut in Tamil Movie Indru Mudhal (2003) and her Kannada Debut Film Bhagawan (2004). She is Very Famous and Talented South Indian Film Actress.