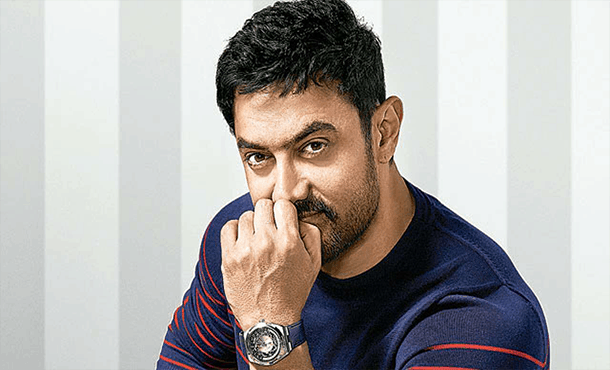 Aamir Khan also awarded by the Government of India with the Padma Shri in 2003 and the Padma Bhushan in 2010.

Aamir Khan was married to Reena Dutta in 1986 and divorced in 2002, they blessed with a son Named Juniad Khan & a Daughter Ira khan. Then Aamir Khan Married to Kiran Rao in 28 December 2005, the couple have a son named Azad Rao Khan.