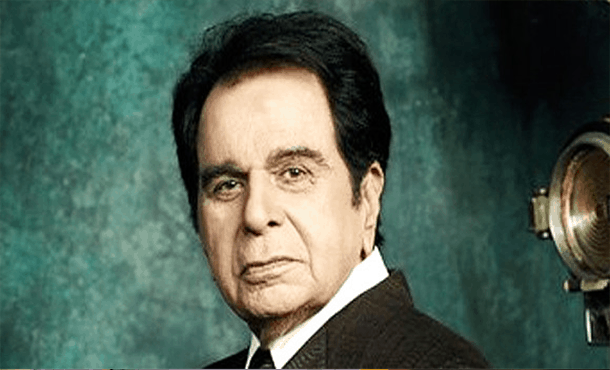 Dilip Kumar is an Indian Film Actor and Film Producer. He was born on 11 December 1922 in Khyber Pakhtunkhwa, Pakistan. Reffered to as “Tragedy King” and the “First Khan” in Indian Film Industry. Dilip Kumar was made his on screen debut in Hindi Film Andaz (1949). He has received many awards including nice filmfare Awards.

Dilip Kumar is awarded by the Government of India with the Padma Bhushan in 1991 and India’s second highest civilian award, the Padma Vivhushan in 2015. He is very talented and commercial successful Actor in Indian Media Industry. The Government of Pakistan Honoured im with Highest Civilian Honour, the Nishan-e-Imtiaz in 1997.

Dilip Kumar was married to Asma Rehman in 1979 and divorced in 1982. Dilip Kumar married to Actress Saira Banu in 1966. Dilip Kumar Net Worth US$65 million. He is Muslim by Religion and His Nationality Indian & Star Sign Sagittarius.